Khmer ruins of Phimai, Isaan, Thailand In the aftermath of the fall of the Ayutthaya Kingdom in 1767, attempts were made to set up five separate states, with Prince Teppipit, a son of king Boromakot, attempting to establish Phimai as one, holding sway over eastern provinces including Nakhon Ratchasima. The weakest of the five, Prince Teppipit was the first defeated and was executed in 1768. Phimai had also been an important town at the time of the Khmer empire.

The region was integrated into the Khmer state around 1000 CE.[1]: 99, 116  For the following 300 years, Phimai was a major regional administrative center.[2] The temple Prasat Hin Phimai, in the center of the town, was one of the major Khmer temples in what is now Thailand, connected with Angkor by the Khmer highway, and oriented so as to face Angkor as its cardinal direction. The site is now protected as the Phimai Historical Park. 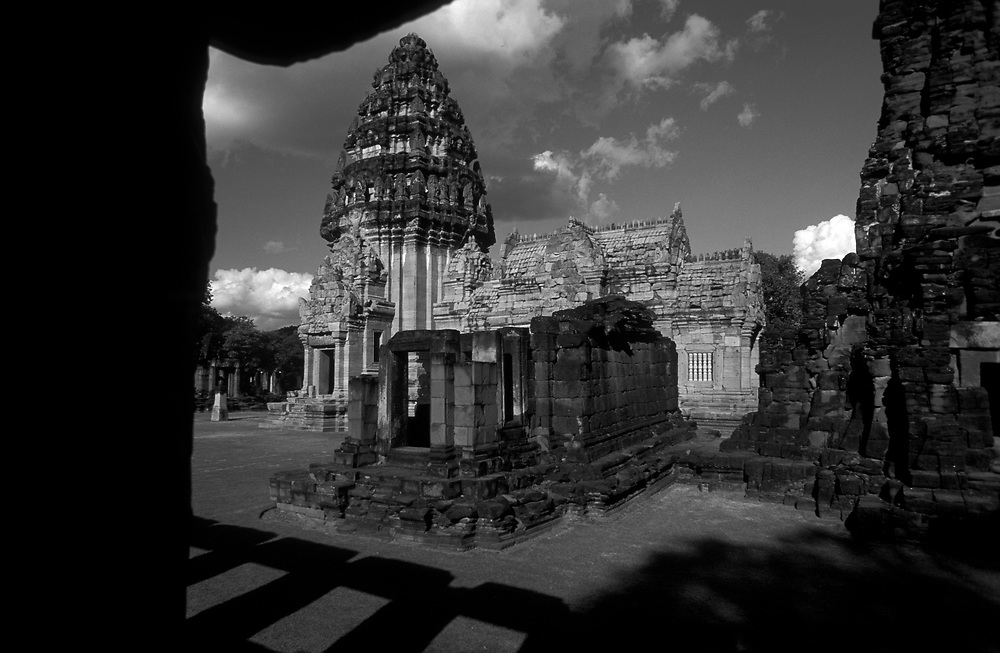