Wat Yai Chai Mongkhon, “the Monastery of Auspicious Victory” is located East of the historical island. Highlight of the monastery is its very large imposing prang dominating the area. Wat Yai Chai Mongkhon is still an active temple; monks live in kuti on the grounds.

History of Wat Yai Chai Mongkhon
The temple was founded in the second half of the 14th century during the reign of King U Thong, first ruler of Ayutthaya. A chedi and viharn were built, the temple was named Wat Pa Kaeo. Wat Pa Kaeo became an important temple when it was made the seat of the Supreme Patriarch of the forest sect of Buddhism.

The monastery got its present name after construction of the Chedi Chai Mongkhon in the late 16th century.

During the Burmese invasion of 1767 the temple was largely destroyed. 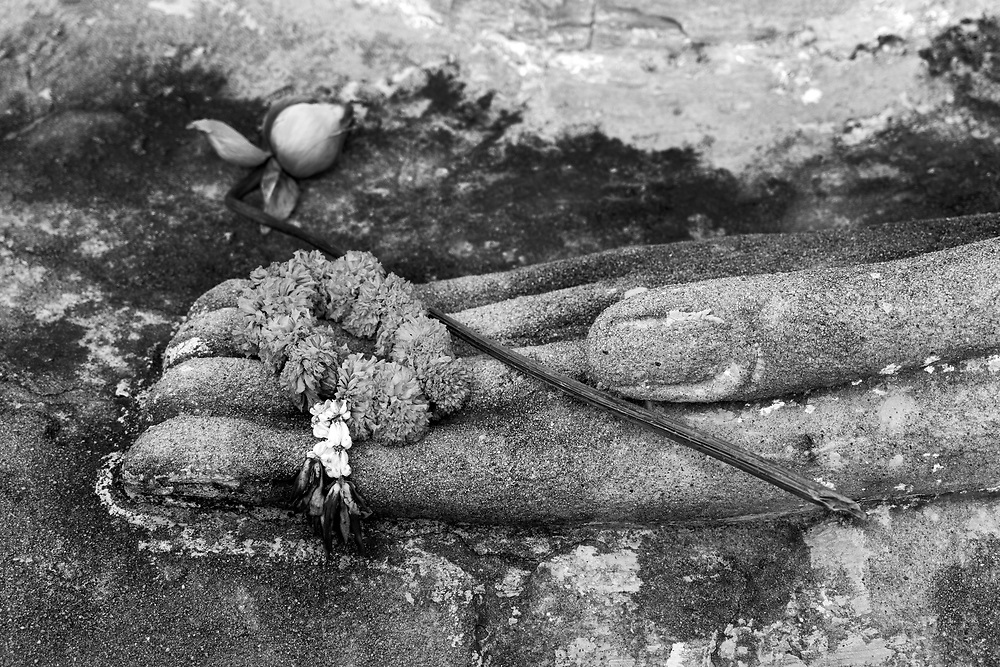